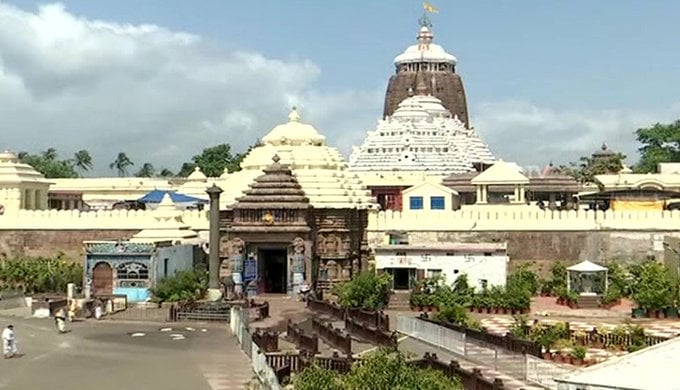 Puri: Police have registered a case against an unidentified servitor of Jagannath temple, here for allegedly misbehaving with judges of two high courts.

According to sources, Justice Anil Khetrapal of the Punjab and Haryana HC and Justice Rajani Dubey of Chhattisgarh along with their families had visited the temple on October 16. They were accompanied by the officials of Puri district court.

While they were entering the main temple, the unidentified servitor forcibly closed the iron gate on them. As a result they were unable to have the darshan of the deities. Sankarsan Guru, an official of the Puri court was injured while trying to protect the judges from being hit by the gate.

“The judges and their family members were going to the main from Bahara Katha Garada side when the servitor closed the gate. The servitor, suspected to be belonging to Pratihari Nijog, also misbehave with them,” TOI quoted an officer of Singhadwar police station as saying.

After Guru filed a complaint against the servitor, Singhadwar police has registered a case and further investigation is on.

It may be noted that police had arrested a priest of the temple for allegedly molesting a girl on October 9.