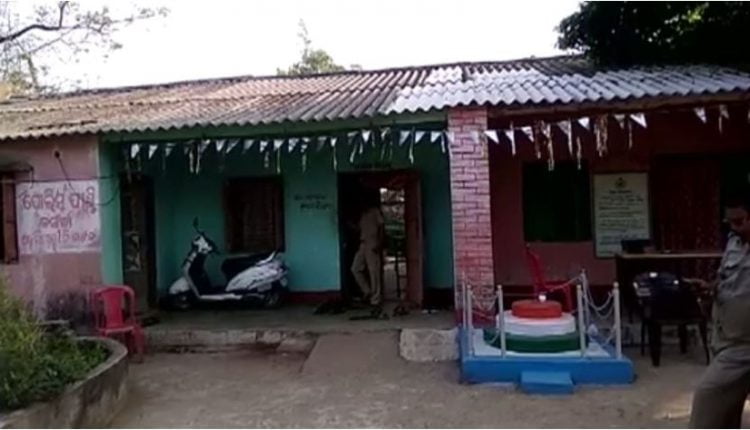 Niali: Tension prevailed at Niali in Cuttack district after some miscreants hurled bombs at the Kasarda Police outpost in the wee hours of Friday.

However, no one was injured in the incident.

According to sources, police have detained one Purna Chandra Parida, suspecting his involvement in the attack.

The villagers were celebrating Dipoti Melana when the incident occurred. Following the attack on the outpost, the fair was withheld for nearly 2 hours.

The reason behind the attack is still not known and an investigation is underway.