Police Verification Of Passport Down To Four Days In Odisha: DGP 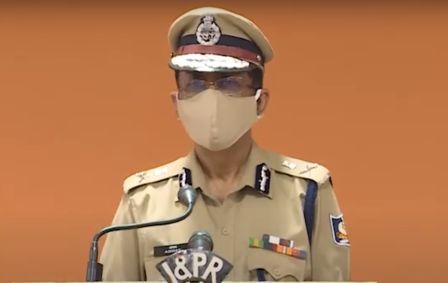 Cuttack: Director General of Police (DGP) Abhay on Saturday said the average verification time of the passports by police in the first fortnight of September was only four days which is among the best in the country. In August, the average time was six days.

Lauding the efforts of the district SPs and the officers of all police stations for substantial improvement in verification of the passports, he said the Odisha Police was taking a few weeks to complete the process till early this year.

As per data of passport authorities, the average time for passport verification came down to 26 days in 2018 and 2019. However, due to the COVID pandemic, it took 36 days in 2020.