EntertainmentBollywood
By OB Bureau On May 11, 2020 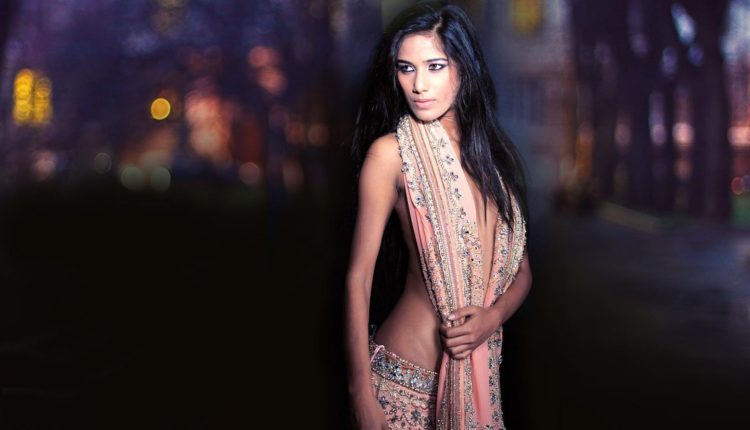 Mumbai: Model-actress Poonam Pandey was booked by the Marine Drive Police in Mumbai on Sunday for zipping around the town in her luxury car by violating COVID lockdown rules.

According to reports, the model and her friend Sam Ahamad Bombay were detained by the police for roaming around the town in a brand new luxury car at around 8:05 pm without any specific reason. However, they were released later.

The Marine Drive Police has booked them under Sections 188 and 269 of the Indian Penal Code and other relevant sections of the National Disaster Management Act.

Informing about the incident, senior police inspector Mrityunjay Hiremath told PTI, “A case has been registered against Pandey and Sam Ahmad Bombay (46) under sections 269 (Negligent act likely to spread infection of a disease dangerous to life) and 188 (Disobedience of order duly promulgated by public servant) of the Indian Penal Code (IPC) and under provisions of the National Disaster Act.”

Recently, Poonam was in news for her raunchy video on social media platform captioned as “HELLO KITTY’Watch me play with my favorite toy :)”

In the video, she is seen posing nude, holding a kitty (soft toy) in her hands.

Like her other videos, this video too went viral in no time.

'HELLO KITTY' Watch me play with my favourite toy 🙂 Full video only on my website www.thepoonampandeyapp.com