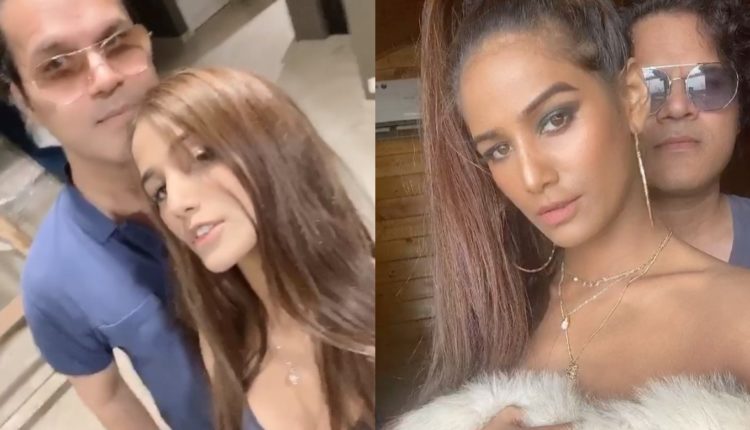 Mumbai: Newlywed controversial model Poonam Pandey’s husband, Sam Bombay was on Tuesday arrested by the Goa Police for assaulting her during their honeymoon.

According to the Goa Post, the state police arrested Sam after Poonam filed a complaint of assault against him.

#Goa #Canacona police arrests actress Poonam Pandey's husband Sam Bombay after she filed complaint of assault; both were in #Goa for honeymoon#PoonamPandey pic.twitter.com/MNjhcpTv8M

The couple got hitched earlier this month and had flown to Goa for their honeymoon. They were staying in Canacona, Goa.

On Friday, Poonam shared a video on her Instagram handle and captioned it as: “Having the best honeymoon :)”

Having the best honeymoon 🙂

Poonam took to her Insta handle on September 10 to announce her wedding with Sam Bombay by sharing some pics.

She had captioned the pics as: “Here’s looking forward to seven lifetimes with you.”

(Watch) This Spider Is Eating A Bird!