Post Cyclone Yaas, Train Services In Odisha To Be Resumed Soon As ECoR Swings Into Action 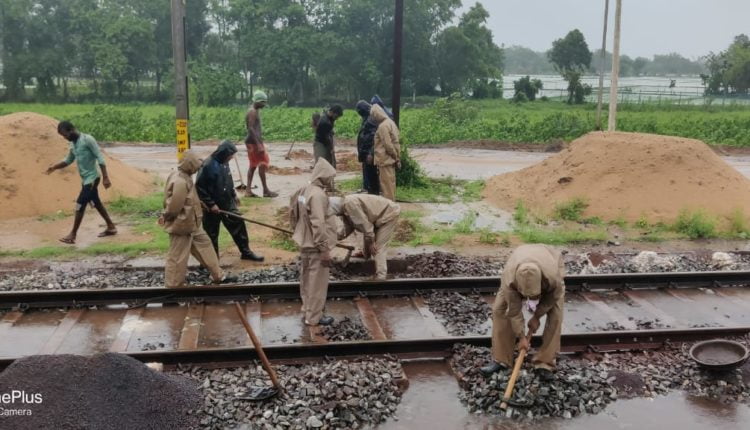 Detailed pre-cyclone planning and patrolling of tracks and bridges in sensitive areas have ensured that train services can be resumed without too much delay.

Track and OHE inspection was conducted in the Jajpur Keonjhar Road-Ranital, Bhadrak-Dhamra Port, Cuttack-Paradip and Haridaspur-Paradip sections of the division, with no major damage to Railway property, Railway Installation or Railway quarter being reported.

Stations like Bhadrak, Jajpur Keonjhar Road, Paradeep Port and Dhamra Port, which were put on high alert, experienced heavy rain and high speed winds during the cyclone, which made landfall at Dharma, near Balasore, on Wednesday morning. 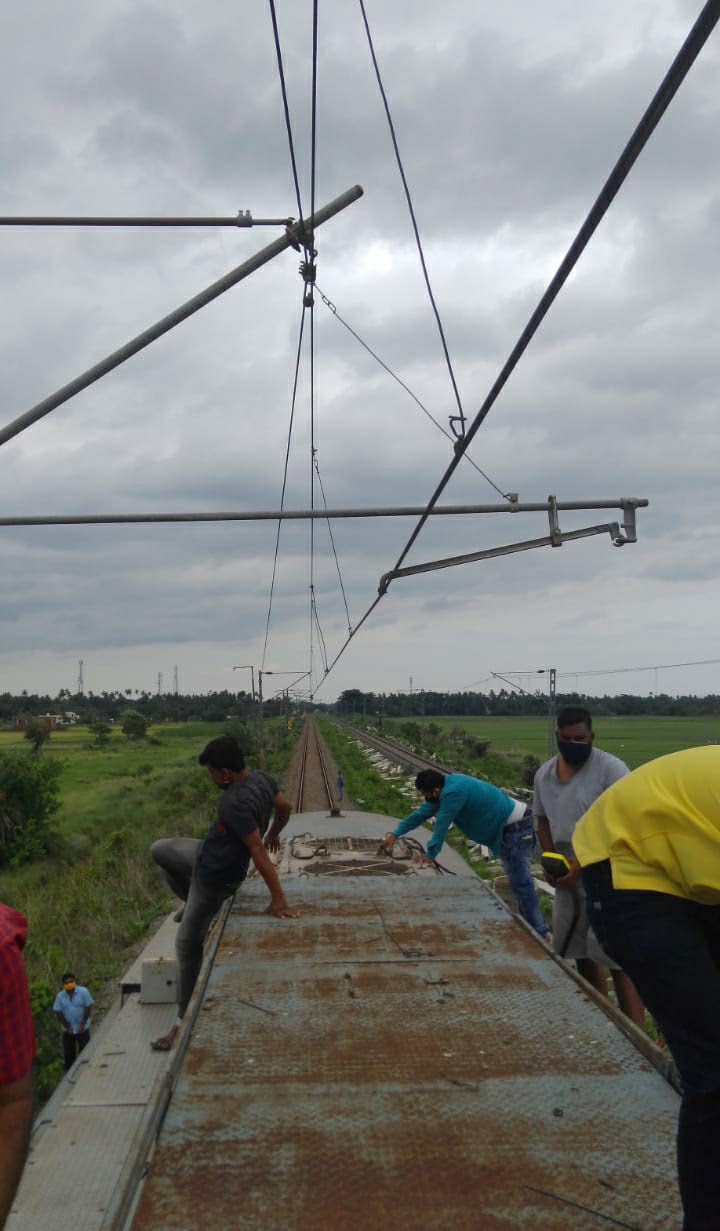 Port-Railway operation at all locations is likely to resume shortly after completion of inspections of loading and unloading machinery and tracks.

Shelter was provided to needy people at station circulating areas, while food and water were distributed to stranded passengers.

Headquarters officials and Crisis Management Team and Divisional officers at Khurda Road constantly monitored impact of the cyclone at all stations between Bhubaneswar and Bhadrak.

India May Have Lost 40 Lakh Lives, Not 3 Lakh As Officially Reported: NYT