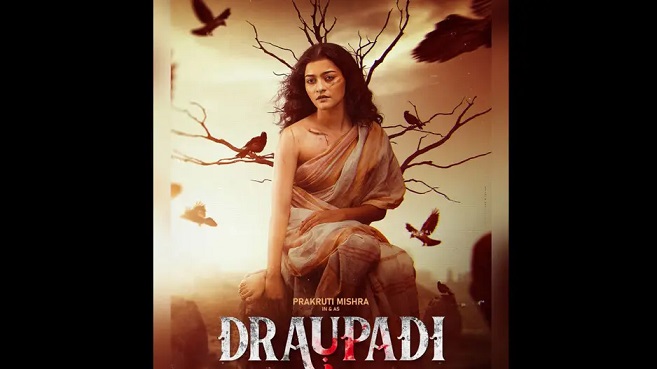 Bhubaneswar: Not many days have passed since she was assaulted by Ollywood star Babushaan’s wife on the streets of Odisha’s capital. But actor Prakruti Mishra, who has already flown back to Mumbai, which has been her home for the last eight years, is already busy with work.

She announced that she is all set to play Draupadi in an Odia movie of the same name.

“Used, abused and misused, every woman has been assaulted, harassed or humiliated, through the ages. It is time to raise our voice together and say every time it is not a woman’s fault!” she wrote on Instagram, where she shared the movie’s poster.

“The story of every girl with Prakruti Mishra in and as ‘DRAUPADI’,” she wrote.

The movie’s director is Ananya Pattanaik while it is being produced by Sashmita Tiadi and Akashdeep Singh.