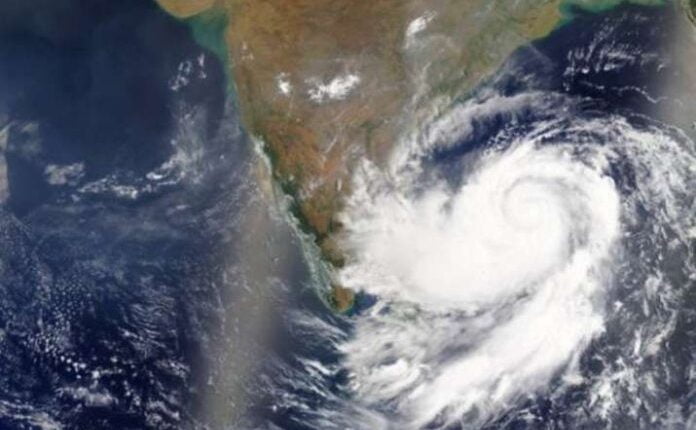 Bhubaneswar: The well-marked low-pressure area over the Bay of Bengal is likely to intensify into a deep depression and cross the coast between Visakhapatnam and Gopalpur on Sunday.

The Met office has forecast that the deep depression will cross south Odisha–north Andhra Pradesh coasts between Visakhapatnam and Gopalpur around Kalingapatnam by the evening of September 26.

Also Read: Low Pressure Over BoB To Intensify Into Depression; Extremely Heavy Rainfall Ahead For Odisha