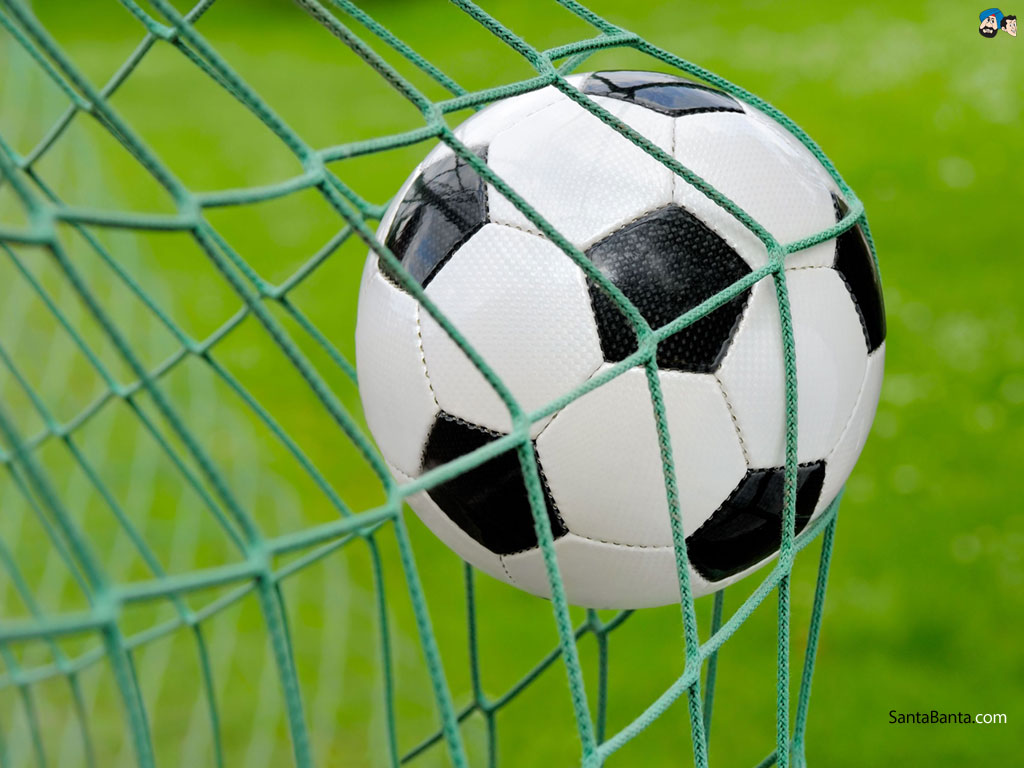 London: Premier League on Wednesday, confirmed a coronavirus positive case in its latest round of testing. A total of 1,213 tests for COVID-19 were conducted on players and club staff on June 8 and 9, reported ANI.

The news came 48 hours after Manchester United was coerced to cancel a friendly match with Stoke City followed by the COVID positive case of Michael O’Neil, the visiting manager. The match was arranged to be played at United’s training base on Tuesday (local time).

The onslaught of the pandemic has suspended the League since March. The season will resume on June 17 with Man City vs Arsenal and Aston Villa vs Sheffield United. The first two games will be played behind closed doors.

The League announced the first three full match weeks, while Sky Sports reported, the eight out of the first 22 live matches will be broadcast free-to-air.