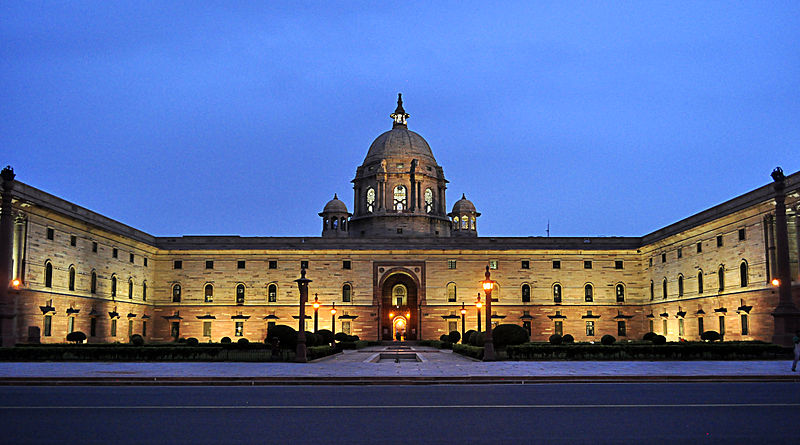 According to the release, Anandiben Patel has been transferred as the Governor of Madhya Pradesh and will proceed to Uttar Pradesh. Lal Ji Tandon, the present Governor of Bihar, will replace Patel in Madhya Pradesh.

The appointments will take effect from the dates they take charge of their respective offices, the release added.