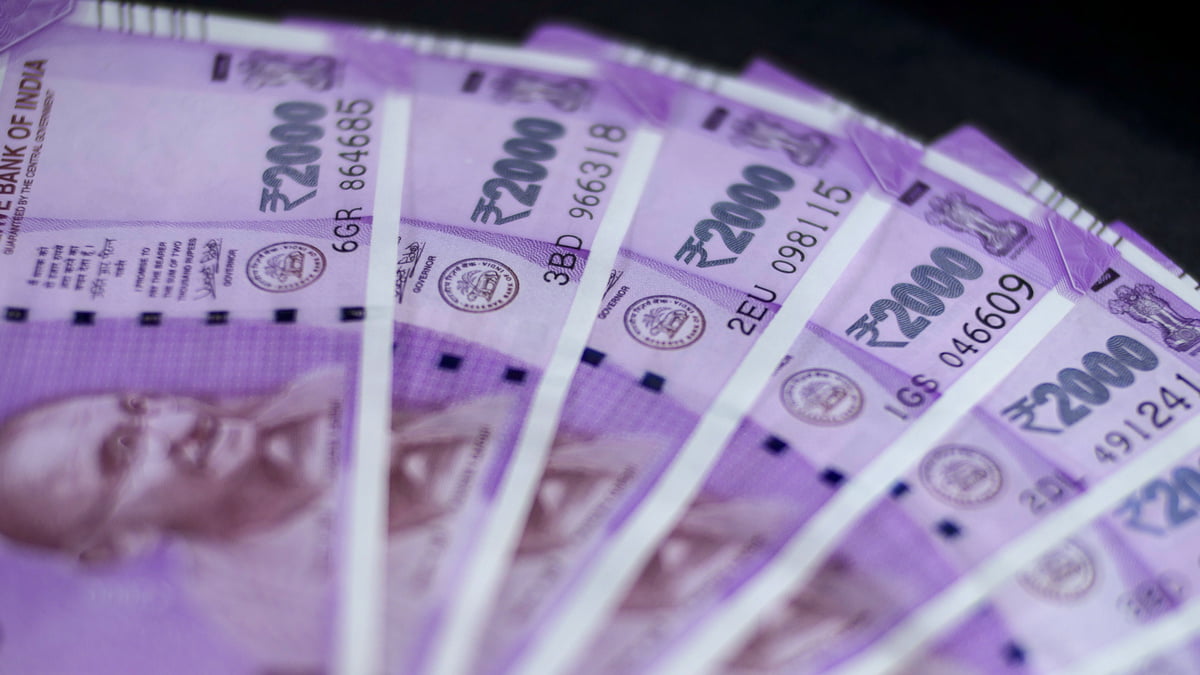 New Delhi: The Reserve Bank has stopped printing ₹2,000 notes to slowly phase it out of circulation, a top government official told ThePrint.

These notes, however, are valid as currency.

The high-denomination currency introduced in November 2016 after demonetisation is reportedly being rolled back since it is being used for hoarding, tax evasion and money laundering. The central government was earlier criticized by the opposition and some bankers, who had argued that it would backfire on one of the government’s stated aims for demonetisation.

Cash shortage happened in the market in April 2019 ahead of state elections and also the aftermath PNB-Nirav Modi bank fraud.