Private Buses In Odisha To Start Plying From Tomorrow 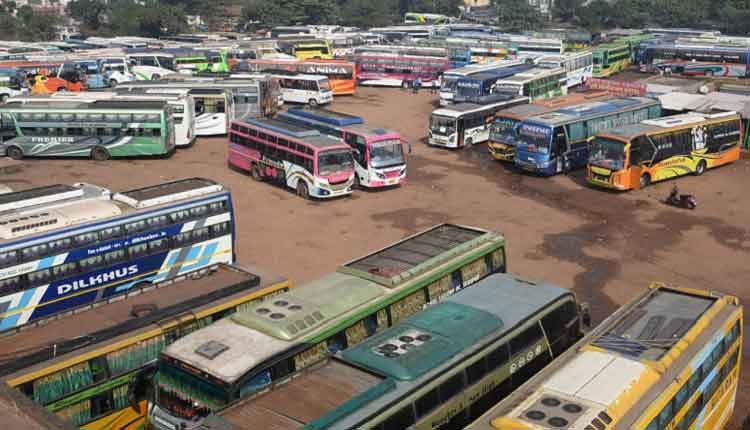 Bhubaneswar: The All Odisha Private Bus Owners’ Association has agreed to run their vehicles from Thursday.

The Association took the decision at its general body meeting on Wednesday.

General Secretary of the Association Debendra Sahu said that initially some buses will take to the roads. It will take at least 10 more days for the remaining buses to start plying, he added.

He also said the state government has agreed to the Association’s demand for a financial package for private bus drivers and helpers.

Hospital Turns Away Pregnant Woman From COVID Zone In Odisha

No Breakthrough In Impasse Over Plying Of Private Buses In…