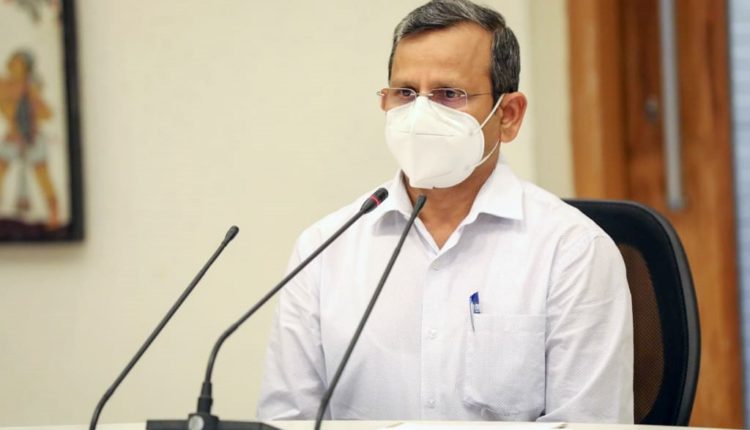 Bhubaneswar: The Odisha government on Friday announced a new vaccination initiative under which those in the 18-44 age group will be provided free vaccine at the cost of State exchequer.

The State Cabinet approved the proposal of Health and Family Welfare Department in a virtual meeting presided by Chief Minister Naveen Patnaik.

Chief Secretary Suresh Chandra Mohapatra told mediapersons that it has been decided to procure vaccines from the open market through global tender by Odisha State Medical Corporation Ltd (OSMCL).

Stating that the global tender was floated on May 14 and a pre-bid meeting was held on May 19, he said that on the basis of queries of the bidders and to make participation of bidders more flexible, amendments have been incorporated as suggested by the designated committee of OSMCL.

Keeping in mind the vaccination of targeted population within four months and limited supply of vaccines in the world market, the bid document has been prepared in a manner that it will send a positive signal to the sellers, Mohapatra added.

He further said that relaxation in Earnest Money Deposit (EMD), bid security and liquidated damage have been provided to attract bidders.

“To facilitate the participation of those manufacturer of vaccines to be stored in super cool temperature, the storage condition has been revised up to (-) 20° C subject to the condition that vaccines will remain stable and maintain potency at 2° C to 8° C for at least 12 hours,” he added.