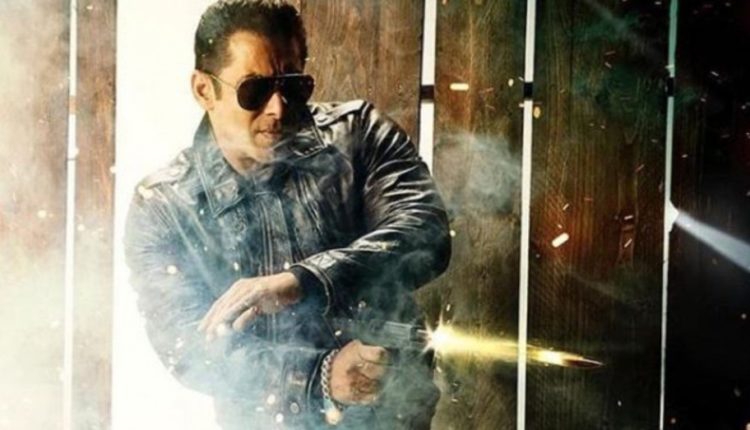 Mumbai: Salman Khan has not liked Kamaal R Khan’s review of his recently-released film ‘Radhe’ one bit, and filed a defamation case in a Mumbai court against the latter.

As per the notice sent by Salman’s legal team, they have sought an urgent hearing on the matter before an additional sessions judge of the city civil court on Thursday.

KRK, an actor, producer and self-proclaimed critic, acknowledged receiving a defamation notice and vowed not to review any more films of the Bollywood superstar.

“I said so many times that I never review film of any producer, actor if he asks me to not review. Salman khan filed defamation case on me for review of #Radhe means he is getting too much affected by my review. Hence I won’t review his films anymore. My last video releasing today,” Kamaal tweeted.

In his review, posted on his YouTube channel, Kamaal compared Radhe with coronavirus, and said that like COVID damages the lungs, the Salman Khan-starrer damages the mind.

KRK gave the film 1 star. He mentioned Disha Patani as ‘Disha Pata Nahi’ because of blindly following her director and Salman, and said Jackie Shroff has created a mockery of himself by being a part of this film.

In another tweet, Kamaal Khan said Salman slapping a defamation case was proff of his disappointment and frustration.

Dear #Salmankhan Ye defamation case Aapki Hataasha Aur Niraasha Ka Saboot Hai. I am giving review for my followers and doing my job. You should make better films instead of stopping me from reviewing your films. Main Sacchi Ke Liye Ladta Rahunga! Thank you for the case. ?? pic.twitter.com/iwYis64rLd

Freedom Fighter Doreswamy Passes Away At 103 Due To COVID-19

[Watch] Cyclone Yaas: Ambulance Driver Goes Beyond Call Of Duty To Save Patient In Odisha’s Balasore