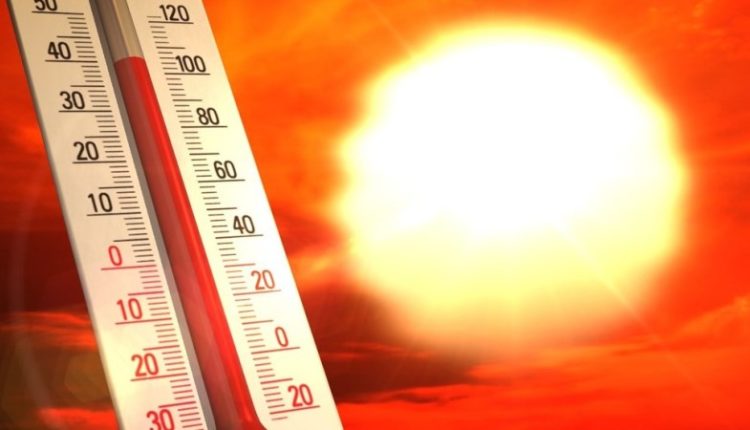 Bhubaneswar: With several parts of Odisha receiving rainfall, maximum temperature dropped across the state with 6 places recording 40 degree Celsius or more on Friday against 13 places on Thursday.

According to evening bulletin of India Meteorological Department (IMD), Balangir and Titlagarh were the hottest places in the state recording 41.2 degree Celsius on the day.

The two western Odisha towns were followed by Boudh with 40.5 degree, Sonepur 40.3 and Jharsuguda and Bhawanipatna with 40 degree Celsius. Sonepur and Boudh had recorded 43 degree Celsius on Thursday. 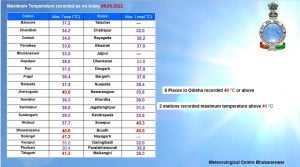 The twin cities of Bhubaneswar and Cuttack registered maximum temperature of 33.5 degree and 34 degree Celsius respectively, while Puri recorded lowest temperature at 31 degree.

The IMD has issued heavy rainfall alert for Ganjam, Khurda, Puri and Jagatsinghpur districts on May 10 under the impact of the probable cyclone over the South Andaman sea.

Amit Shah To Dine At Sourav Ganguly’s House; What’s On The Menu?