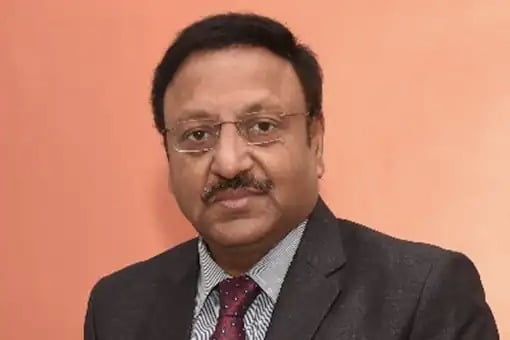 He will assume charge from May 15 after incumbent Sushil Chandra demits office on May 14, an official notification said.

In a tweet, union law minister Kiren Rijiju said: “In pursuance of clause (2) of article 324 of the Constitution, the President is pleased to appoint Shri Rajiv Kumar as the Chief Election Commissioner with effect from the 15th May, 2022. My best wishes to Shri Rajiv Kumar. (sic).”

Kumar served as the union finance secretary from September 2017 to February 2020. He was then appointed as Chairperson of the Personnel, Public Grievances and Pensions.

What Is Tomato Flu? Is The Flu Infecting Children Below 5 Years Contagious? Know The Precautions