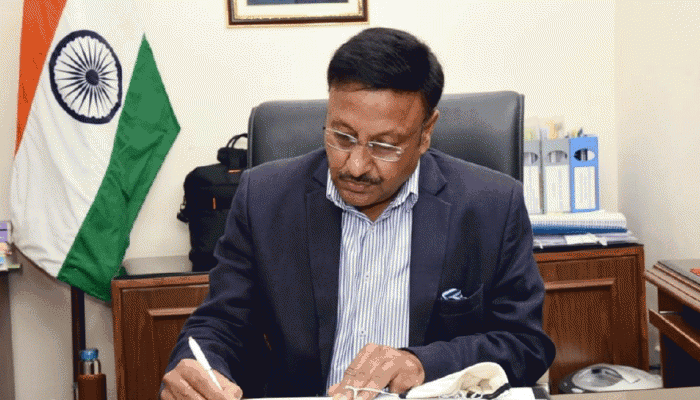 His predecessor Ashok Lavasa had resigned on August 18 on completion of his term.

The 1984-batch Jharkhand cadre IAS officer was appointed as the new Election Commissioner by President Ram Nath Kovind on August 21.

Rain To Continue In 16 Odisha Dists For 3 Hours