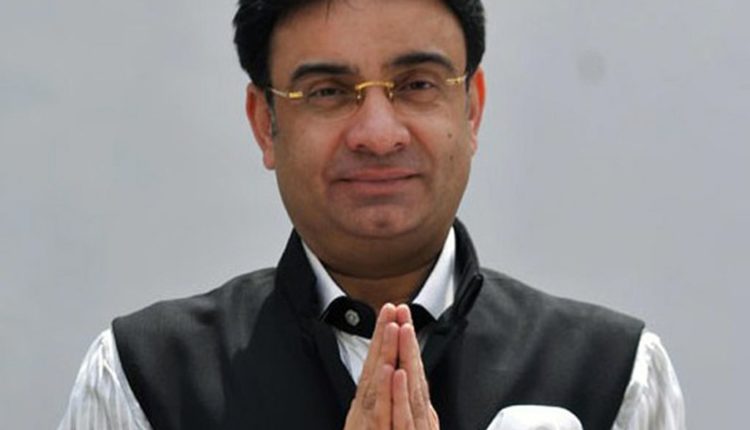 A criminal case had been filed against Singh and a firm, Alchemist Infra Realty Ltd, linked to him in September 2016 by the ED on the basis of a charge sheet filed against the company, its directors and others by market regulator SEBI, Hindustan Times (HT) reported.

The probe agencies have alleged that the company launched an illegal collective investment scheme, also called a ponzi or chit fund scheme, and mobilised funds of about Rs. 1,916 crore from the public in the years preceding 2015.

The firm allegedly launched the scheme “without the approval” of the SEBI and led to cheating of gullible investors, the report added.