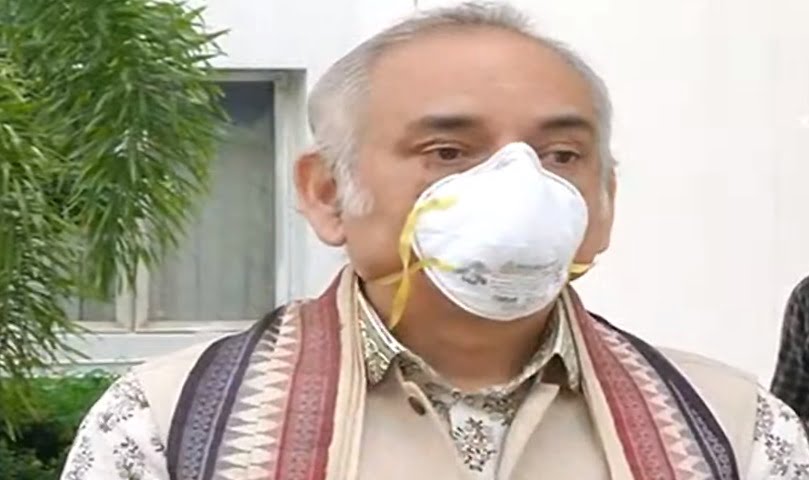 Bhubaneswar: Amid the looming uncertainty over Rath Yatra in Puri following extension of the lockdown, president of Shree Jagannath Temple Managing Committee, Gajapati Maharaja Dibyasingha Deb on Monday said that the members of the committee unanimously agreed on starting the chariots construction work.

“It is not a religious function, but a construction activity, which is allowed in all COVID-19 zones,” he said while briefing the media after the meeting via video conferencing here.

The committee after consulting the Shankaracharya had decided to hold the Akshaya Tritiya rituals inside Jagannath Temple on April 26 as the lockdown guidelines prohibited any religious gatherings. The chariots construction work, however, is yet to begin.

The Gajapati said that it is for the government to take the final decision on the matter.

“We will ensure adherence to all guidelines and health safety measures while building the chariots at ‘Rahta Khala’ (the open area on either side of the Grand Road in Puri),” he added.

However, the fate of Rath Yatra still hangs in balance as the Centre has allowed no relaxation to large religious gatherings in the fresh guidelines for lockdown 3.0.

“If the lockdown is further extended in view of the coronavirus pandemic and Rath Yatra cancelled, the logs of the chariots can be unlatched and taken to the temple kitchen for preparation of the Mahaprasad after the return of the Lords to the temple as per the tradition of the temple,” the Gajapati said.

He, however, said the committee will discuss on whether or not to hold Rath Yatra once the restrictions are lifted on May 17.

“A decision on Snana Jatra of the Lords will also be taken in the next meeting,” he informed.

Ex-Pak Pacer Asif Drops A Bombshell, Says Players Fixed Matches Before & After I Did

Govt To Arrange For Return Of Indian Nationals, Stranded Abroad, From May 7