Realme To Launch Own OS 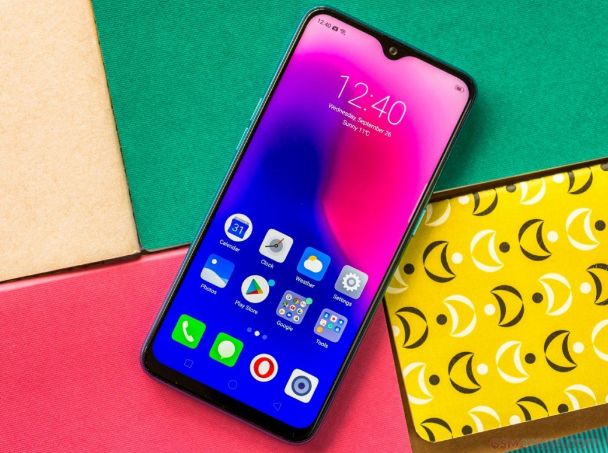 Oppo’s sub-brand Realme is reportedly planning to launch an operating system (OS) based on Android 9.

Realme currently uses ColorOS as the base OS. The RealmeOS is expected to be based on Android Q and would help incorporate “highly requested” features by customers, according to a report in India Today.

Earlier this year, the company had applied to register the name ‘RealmeOS’ in the UK.

Can Indians Do Without Chinese Phones & Gadgets?