Restructuring Of OPCC To Pick Up After Diwali: Niranjan 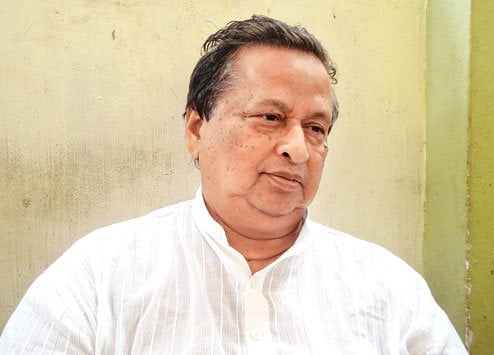 Bhubaneswar: The process of restructuring the Odisha Pradesh Congress Committee (OPCC) will pick up after the Diwali, said its president Niranjan Patnaik on Monday.

Briefing the media here, he said a meeting of the party observers will be held on October 24 at the Congress Bhawan. The observers, who had visited the 33 party organizational districts for the reorganization of the party, will submit their report which will be sent to the AICC.

Niranjan also said that the size of the OPCC will be small. “Apart from the OPCC, all its sub-committees will also be reconstituted as per a directive from the All India Congress Committee (AICC),” he said, adding that the all the reconstituted committees will have members who were involved in this year’s Lok Sabha and Assembly elections.

“Besides, the AICC has also decided that there will be no zonal committees while the block committees will remain as usual,” he pointed out.