Robots Likely To Be Part of Odisha Fire Services 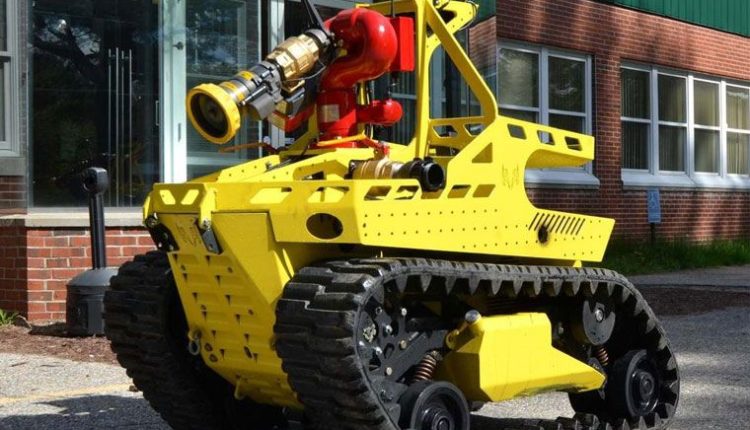 Bhubaneswar: Dousing fire by reducing the risk of injury to the fire services personnel or even casualties may soon be a reality in Odisha. The Odisha Fire Services plans to induct the services after a demonstration of the robotic firefighting techniques.

An Ahmedabad-based company is scheduled to give a demonstration at Odisha Fire and Disaster Response Academy (OFDRA) in Bhubaneswar on Wednesday, stated a report in the Times of India.

“We will first see the demonstration on the firefighting skills of the robot. If we are convinced about its efficacy, we may send a proposal to the government for procurement,” said Director General of Police (Fire Service and Home Guards) Satyajit Mohanty.

OFDRA’s Director Maheswar Swain said the firefighting personnel often find it difficult to go near the blaze due to the high temperature and massive emission of smoke and there is also the fear of explosion. Robotic fire fighting systems can come in handy in such an emergency, he added.

The Odisha Fire Service has also decided to replace the existing fireproof clothes with advanced fire-resistant suits. The advanced suit’s material will protect the wearer from heat and burn.