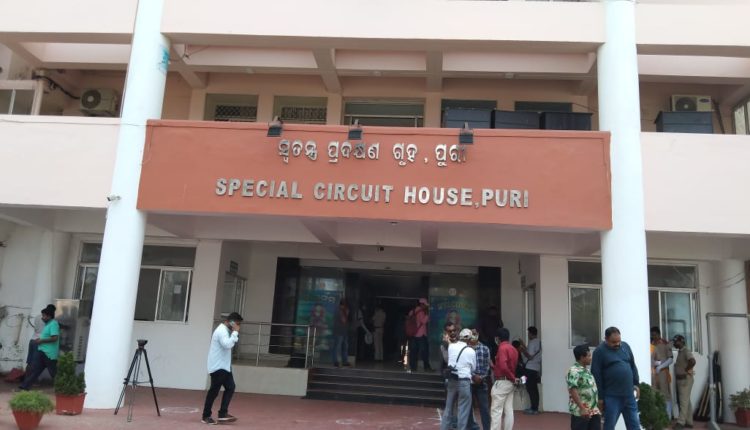 Puri: With President Ram Nath Kovind scheduled to visit Puri during his two-day tour to Odisha from Saturday, the district administration is leaving no stone unturned to impress the country’s first citizen as perfect host.

The Special Circuit House, where the President will spend some time during his Puri visit on Monday, is given special attention by the administration. While the circuit house is given a fresh paint both inside and outside, colourful flowers have been put up in the garden and lounge. 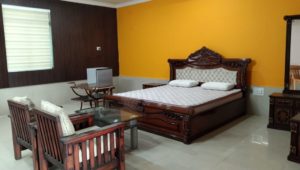 Extra care is taken to get the Room No 116 called ‘Mahododhi Kaksha’ ready for the President’s short stay. The officials are looking into minute details of bed, dining table, mirror, interior colour combination, lighting and cooling system in the room. The food menu is being prepared as per the Odia tradition.

Similarly, the RT-PCR test for COVID-19 has been started among the priests, servitors and officials who will accompany the President during his visit to Jagannath temple to have darshan of the deities. 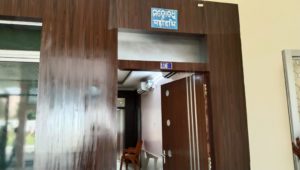 The police administration has tightened security measures according to the Blue Book for the entire period of Kovind’s stay in the Pilgrim Town. The road from Talabania helipad to Circuit House and further to Jagannath temple will be sealed for smooth travel of the President, sources said.

Puri collector Samarth Verma said the President will proceed to Konark temple after his visit to Puri and have lunch there.