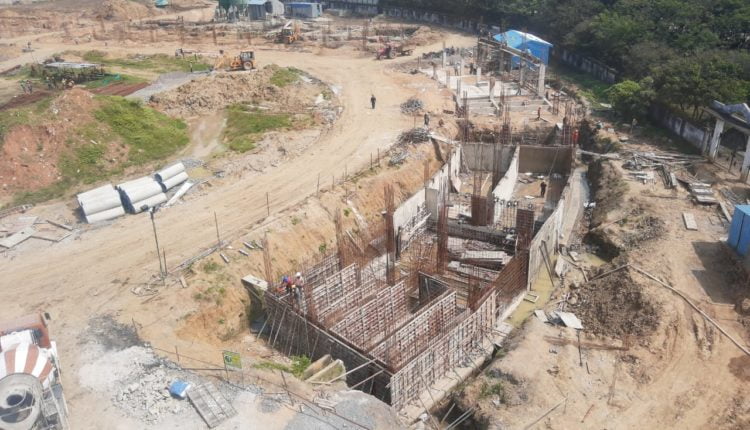 Rourkela: With the Steel City selected as the second venue for the Men’s Hockey World Cup in 2023, steps are being taken to complete the Smart City projects on time.

Rourkela Smart City Limited (RSCL) sources said preparations for the event have again started gaining pace after a pause due to COVID-19 and consequent lockdown, The New Indian Express reported.

According to the sources, the redevelopment of the multi-purpose Birsa Munda Stadium, multi-level car parking and Biju Patnaik Indoor Stadium-cum-auditorium are in advanced stage. The first phase of the smart road project has started and the second will commence soon.

Also, city beautification projects including the construction of a green buffer zone around DAV pond and Brahmani river front, development of slums, transformation of Vedvyas as a tourism site and construction of mechanical auditorium at Vedvyas are at various stages of development. Besides, work on the underground sewerage system in the city will be completed by June next year, the sources said.

Rourkela Municipal Commissioner and CEO of RSCL, Dibyajyoti Parida said he is confident that all Smart City projects would be completed by next year and there would be enough time left to prepare for the World Cup.

A team from Hockey India is likely to visit the city in the next few days after which work on another practice stadium at Biju Patnaik Hockey Stadium would be started.

The sources said the state government and Airports Authority of India (AAI) are keen to restore commercial flights to and from SAIL’s airport in the city under the Regional Connectivity Scheme — ‘Ude Desh Ka Aam Nagrik’. If all goes as per plan, flight operations may start from the airport in the next six to eight months.

6 More Succumb To COVID-19 In Odisha