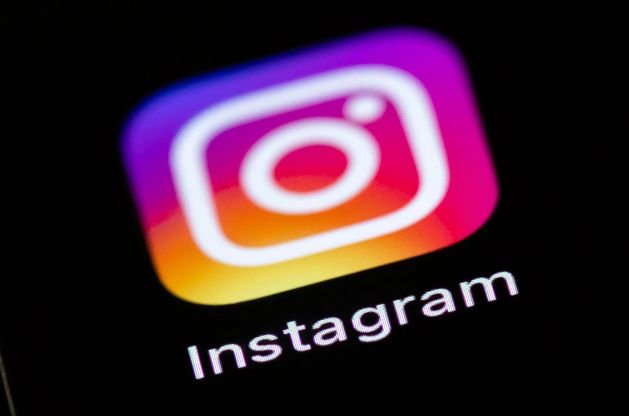 Moscow: Popular social media platform Instagram has been rendered inaccessible for netizens across Russia amid the conflict with Ukraine.

Moscow had accused Instagram’s parent company Meta of allowing on its platform calls for violence against Russians following the invasion of their neighbouring country.

Instagram’s head Adam Mosseri had on Saturday called out Russia’s plan to block access to the platform.

“On Monday, Instagram will be blocked in Russia. This decision will cut 80 million in Russia off from one another, and from the rest of the world as 80% of people in Russia follow an Instagram account outside their country. This is wrong,” he wrote on Twitter.