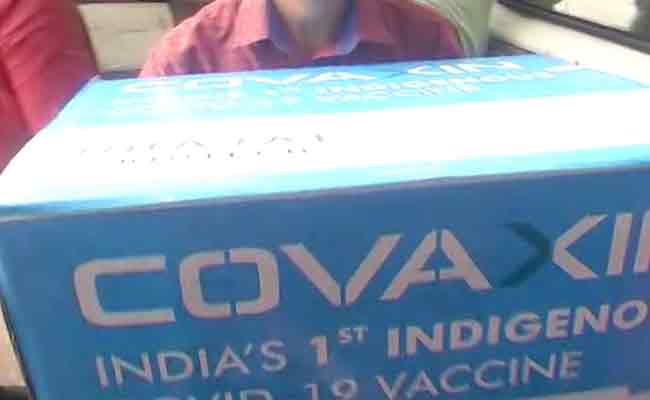 A writ plea has been moved before the Bombay High Court seeking direction to the Drugs Controller General of India (DCGI) to bring all information regarding safety and efficacy trial results of the COVID-19 vaccine in public domain.

The plea, filed on Saturday by RTI activist Saket Gokhale, states that while Covaxin is said to be safe and provides a “robust immune response”, data given to DCGI by Bharat Biotech is not in public domain, The Indian Express reported.

“A trial vaccine that has not completed Phase III trials as in the case of M/s Bharat Biotech’s ‘Covaxin’, there remains a great possibility of harm to the life of members of the general public that are being administered this vaccine,” the plea said.

The petitioner has referred to a press note issued by the Centre, which said Covaxin has been approved for “restricted use in an emergency situation” and that Phase III trials are still going on.

“This means that every person that is administered M/s Bharat Biotech’s ‘Covaxin’ will technically be seen as a participant in the company’s Phase III trials and monitored accordingly as per the rules of Phase III trial process,” the plea states.

“The approval granted to M/s Bharat Biotech’s ‘Covaxin’ is not a full approval and is merely a green signal to provide its vaccine to the Govt of India while treating every recipient of a vaccine as a participant in its Phase III human clinical trials.”