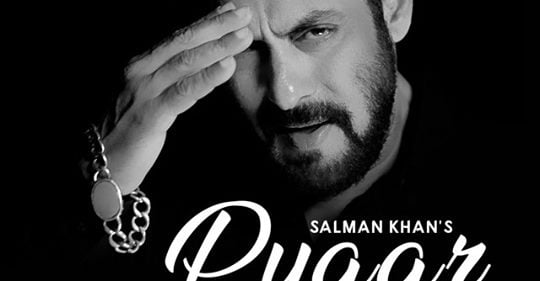 Bhubaneswar: During the corona crisis, ‘Dabangg’ Salman Khan’s fans were in for a surprise on Sunday as the actor released the teaser of his new song ‘Pyar Karona’ on social media.

Salman captioned the teaser as “Stay emotional and stay physically away #PyarKarona, Audio out.”

As per reports, the actor has done a rap in the song.

The song carries a message for people to live with love and be united during the hard times.

So far, Salman’s post on Facebook has been shared 2.2K times. It has been liked by 70K followers.

On Youtube, the teaser has been viewed by 23,264 people and has been liked by 46k fans.