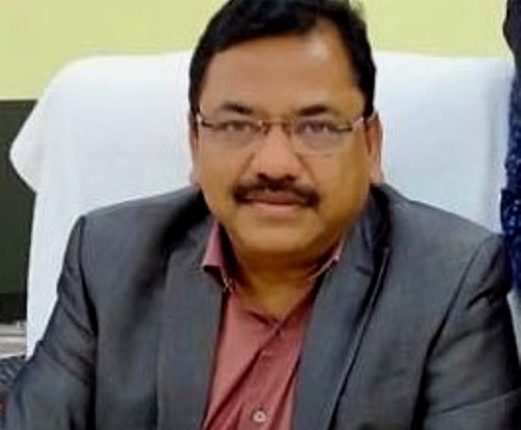 Bhubaneswar: In a minor reshuffle, the Odisha government on Sunday reappointed senior OAS officer Sangram Keshari Mahapatra as the Collector of Jagatsinghpur district.

A notification to this effect was issued by the General Administration and Public Grievance Department.

Notably, the state government had transferred Mahapatra as the OSD, General Administration and Public Grievance on October 4, 2020.

It had posted Additional Secretary, Home, Saroj Kumar Mishra as the Jagatsinghpur collector.

Mahapatra’s transfer came after a Congress team met Chief Electoral Officer Sushil Kumar Lohani ahead of the by-poll in Tirtol. The Congress had demanded his transfer to “ensure free and fair polling”.

The state government has posted Saroj Mishra as the colletor of Rayagada.