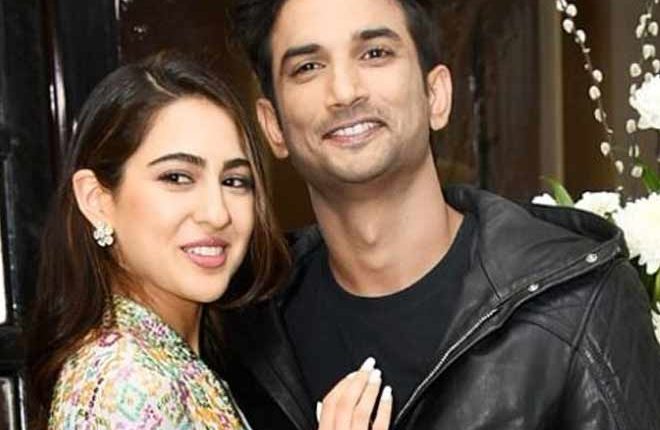 Mumbai: Sushant Singh Rajput’s tragic demise shook the entire film industry. While some claimed he was depressed and died by suicide, others speculated foul play behind the actor’s death.

The Supreme Court handed over the case to CBI and the ED and NCB teams too got involved after finding certain clues linked to the actor’s death case.

The NCB found a drug nexus linked to Sushant’s death case and during the investigation, names of several Bollywood celebs cropped up.

Actress Sara Ali Khan’s name had also cropped up during the probe. She was also summoned for interrogation by the NCB.

When the makers of ‘Heropanti 2’ saw Sara embroiled in the drug nexus case, they didn’t want to invite trouble for their film and decided to drop out the actress from the film.

“Sara was immediately dropped from ‘Heropanti 2’. Tiger Shroff who shares a warm bond with his ‘Student of The Year 2’ co-star Tara Sutaria told the producers to sign Tara instead. Tara, being an outsider with no family backing, served as the perfect replacement for Sara. While the makers didn’t want to do this, they also had no choice but to go ahead with this plan in order to save the project,” a source was quoted as saying by Bollywood Hungama.

Reportedly, the shooting for ‘Heropanti 2’ will begin in UAE, and actress Tara Sutaria will be romancing Tiger in the film.