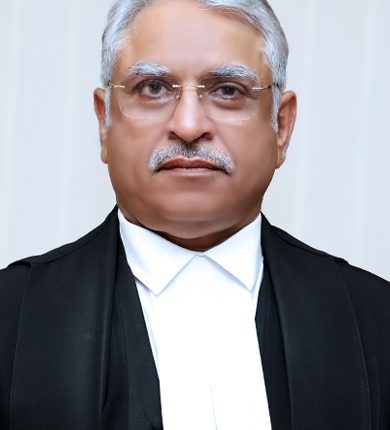 The decision was taken on September 28 in the wake of another Collegium recommendation to transfer the current CJ of Orissa High Court, Justice S Muralidhar to Madras High Court.

Elevated as Judge of Punjab and Haryana High Court on December 5, 2007, Justice Jaswant Singh was transferred and took oath as a Judge in the High Court of Orissa on October 8, 2021. 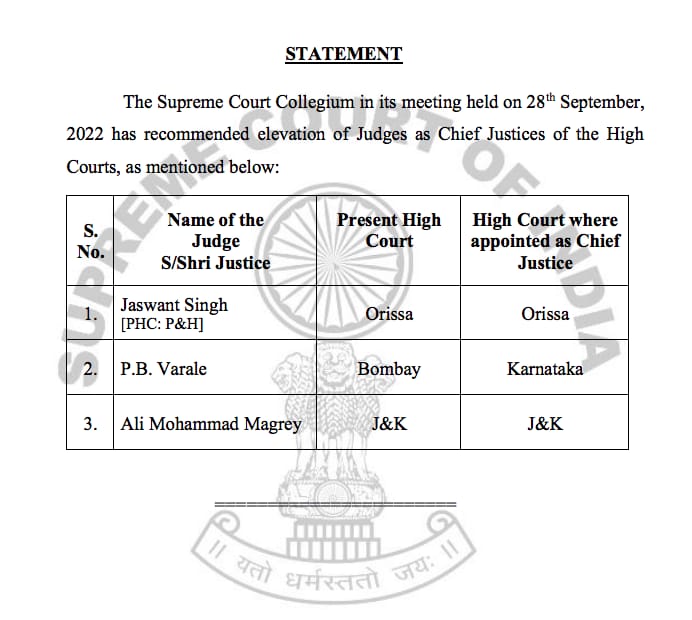