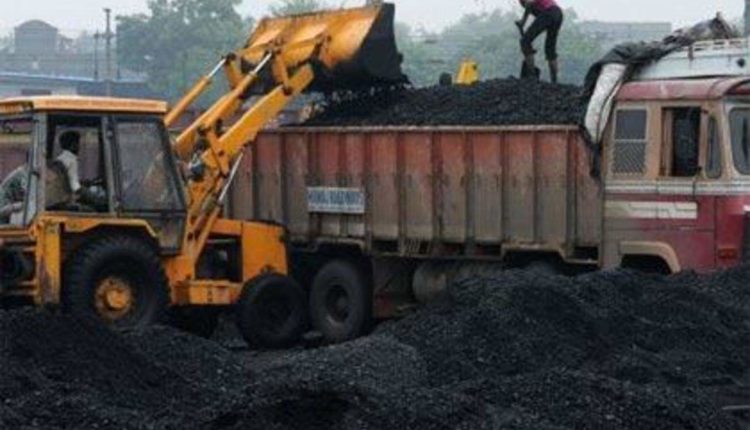 Sundargarh: Several school students, most of them tribals, have joined their parents to protest against the transportation of coal by state-owned Mahanadi Coalfields Limited (MCL) in Sundargarh district.

Claiming that the pollution from trucks carrying coal from MCL’s Kulda open cast mine to Chhattisgarh is severely affecting their lives, the children have been sitting on dharna at Ratanpur village in Hemgir block for about a week now.

“We can no longer take the coal dust pollution. Everyday hundreds of trucks leave a huge trail of dust while passing by our homes. How long should we face the pollution by trucks carrying coal,” said Anjana Pradhan, one of the agitating students.

Notably, the Union Forest and Environment Ministry allowed MCL to expand the capacity of its mines from 14 million tonnes per annum to 16.8 million tonnes per annum on the condition that the company will plant 100,000 trees along the villages and 50,000 trees along the transportation route in two years to prevent air pollution, Hindustan Times reported.

Odisha DMET Asks People To Be Aware, Alert To Keep COVID-19 At Bay