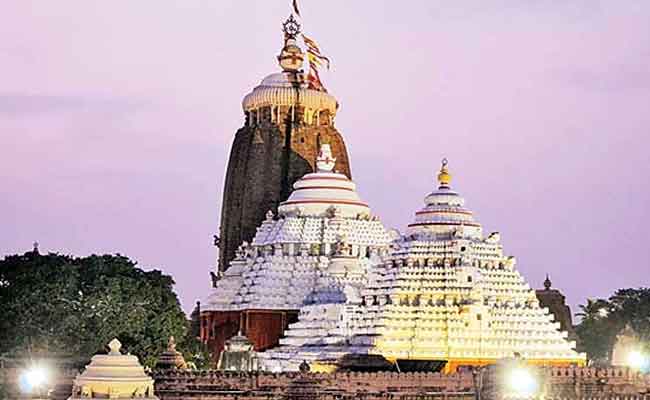 Puri: The Shree Jagannath Temple Administration (SJTA) on Friday suspended one of the two Jagannath Temple Police (JTP) personnel who were involved in a violent scuffle leading to bloodshed inside the temple a few days back.

On April 18, the two policemen Gangadhar Pradhan and Manoj Panigrahi were engaged in a scuffle following an argument on the temple premises. Manoj, who was injured as Gangadhar allegedly attacked him with a wooden stick, was admitted to the Puri Sadar Hospital.

As bloodstains were found at the spot after the scuffle, Maha Snana (grand purification) rituals were performed in the temple which was closed for the devotees on the day.

The SJTA has suspended Gangadhar and recommended action against injured Manoj.