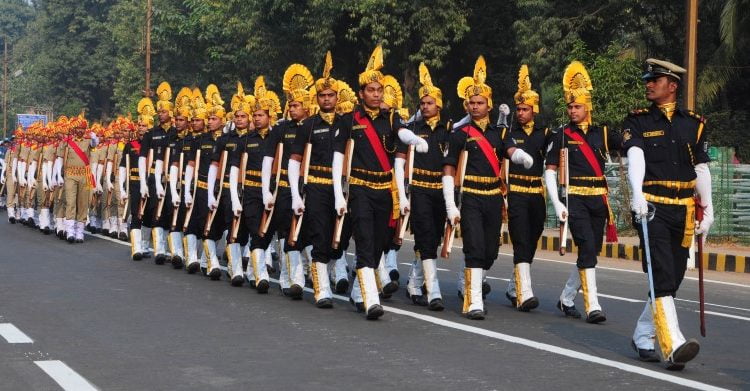 Bhubaneswar: Security at the venue of Republic Day parade in the city to be attended by chief minister Naveen Patnaik has been beefed up in the light of an anonymous letter stating threat to the CM’s life.

According to sources, the Commissionerate Police would put a three-tier security cover for the guests including the chief minister at the Mahatma Gandhi Marg, the venue of the state-level parade.

Besides, 30 platoons of armed police including Grey Hound, Special Operation Group (SOG), dog squad and bomb-disposal squad would be deployed at the site.

It may be noted that the chief minister’s office had received the letter mentioning that there was a conspiracy to make an attempt on the life of the chief minister a few days back. It had led the police to tighten the security at Naveen Niwas here.

COVID-19 Fallout: Centre Not In Favour Of Granting Last Chance To UPSC Aspirants Who Missed Their Last Attempt In 2020