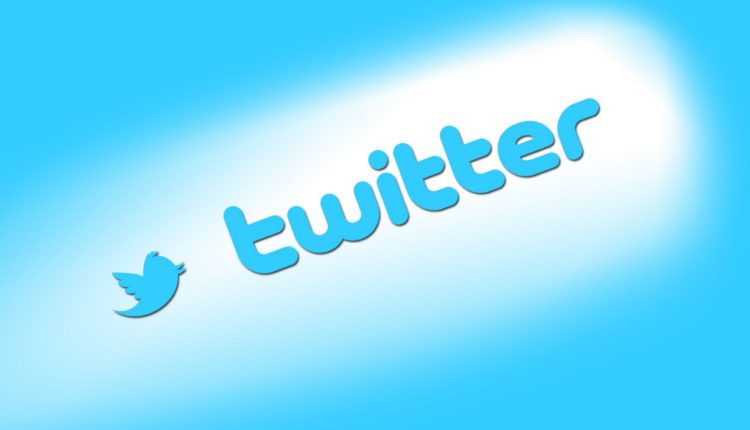 New Delhi: A senior pilot has been sacked with immediate effect by a private low-cost airline. His fault — posting an allegedly derogatory comment in social media on Prime Minister Narendra Modi.

One of the tweets of captain Miki Malik, employed with GoAir, had led to an uproar on social media, reported The Times of India.

As per airline policy, the pilot was first made to apologize. He was then asked to quit.

“We have zero tolerance policy and it is mandatory for all GoAir employees to comply with the company’s employment rules, regulations and policies, including social media behaviour,” GoAir said in a statement.

“The airline does not associate itself with personal views expressed by any individual or an employee. GoAir has terminated the services of the captain with immediate effect,” the statement added.

[Watch] Odisha Actors Among First To Step Into Theatres After Reopening, Couples Lament Not Being Able To Sit Together