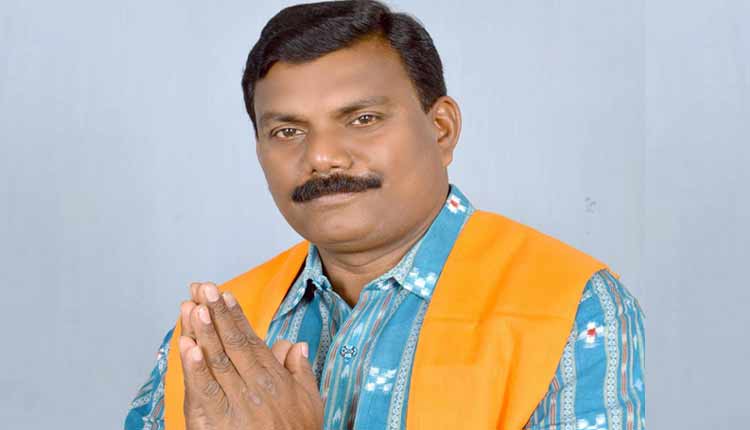 Bargarh: Senior BJP leader and vice-president of the party’s state unit Subash Chauhan on Tuesday resigned from the primary membership of the party.

Chauhan has sent his resignation letter to the state party president Basanta Panda.

Expressing displeasure over being denied party ticket to contest the Bargarh Lok Sabha seat, Chauhan said he had garnered maximum support from the people in 2014 elections, but lost to the rival BJD due to a conspiracy hatched by his own party leaders. “This time, they did not allow me to contest from Bargarh Lok Sabha seat and struck off my candidature. Here, the party leadership is not considering the winnability of the candidates and rather giving tickets to those who people do not recognize,” he added.

Chauhan also said that the poll strategy adopted by the BJP will not be of much help. “You cannot win the election through high-voltage campaign or distribution of Ujjwala gas scheme to the beneficiaries,” he pointed out.

Venting his ire against the decision of the party leadership on the social media, Chauhan had earlier announced that he will not contest the upcoming elections. The senior leader had also made it clear that he had no plans to leave the BJP and join other parties.

Notably, the BJP picked Suresh Pujari, who has always contested from Sambalpur, for Bargarh Lok Sabha ignoring Chauhan. Pujari is pitted against Prasanna Acharya of the BJD.