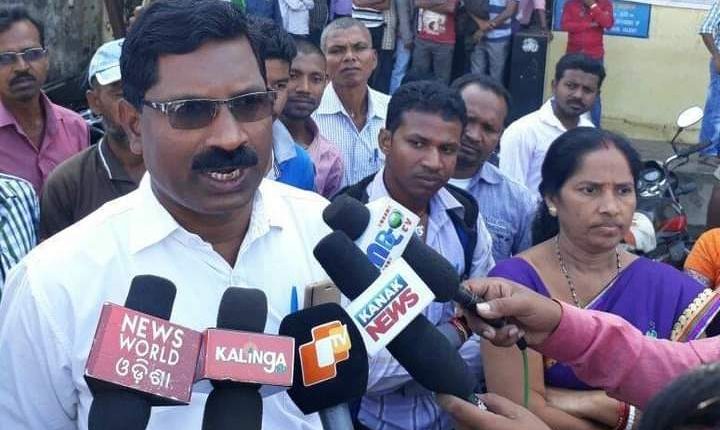 He was currently a member of the Odisha Pradesh Congress Committee (OPCC) and Pradesh Working Committee.

In a letter to the OPCC president Niranjan Patnaik on Wednesday, Patnaik said that he had started his political career as a Student Congress leader in 1984.

“During my stint in the Congress, I have held different posts in the Students’ Congress, Youth Congress, District Congress and Pradesh Congress and diligently and efficiently discharged my duties. I am immensely grateful to the party leadership for giving me a special identity,” he added.

Of Dress Diktats In Odisha & Elsewhere: Now Even Saree Is Indecent For Culture Cops