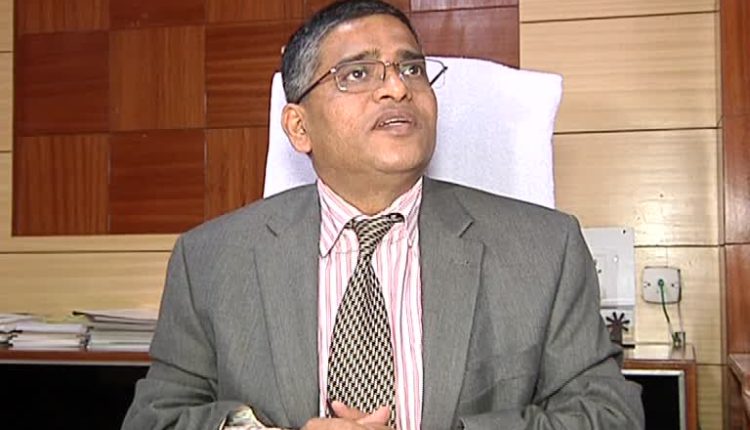 Bhubaneswar: Additional Chief Secretary, Health and Family Welfare, Pradipta Kumar Mohapatra was shunted and given an insignificant posting in a minor reshuffle of IAS officers on Saturday.

After Mohapatra went on leave and Agriculture Production Commissioner Raj Kumar Sharma was made Secretary (in-charge) of the health department last month, speculation was rife that he was asked to do so by the powers that be.

Though the reason for Mohapatra going on leave was officially stated to be ‘personal’, the power corridor was abuzz with discussion regarding the plausible reasons, which ranged from alleged COVID mismanagement to procurement-related issues. Mohapatra has kept mum on the issue, fuelling suspicion that there is more to it than meets the eye.

Mohapatra was found in a spot after the Orissa High Court expressed dissatisfaction over the affidavit filed by the health department on COVID deaths in the state. On September 8, the High Court termed the department’s affidavit as ‘inadequate’.

“The manner in which the death statistic was arrived at and the period covered is not clear,” a division bench comprising Chief Justice S Muralidhar and Justice BP Routray had observed.

Following this, there was a speculation in administrative circles that those calling the shots in the government had asked Mohapatra to proceed on 28 days leave over certain ‘differences’.

In the reshuffle, Mohapatra has been appointed as Chairman, Odisha Forest Development Corporation, replacing Parag Gupta.

Know The Others Who Were Onboard IAF Chopper Along With Gen…