Several Parts Of Odisha Receive Rainfall, Get Relief From Heatwave 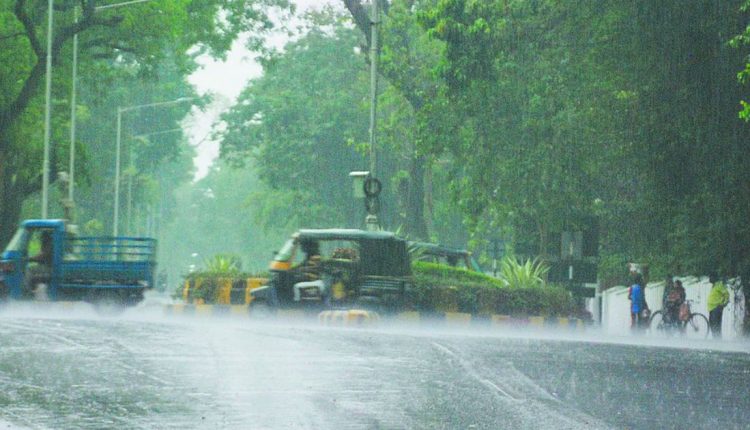 Bhubaneswar: Rain lashed twin cities of Bhubaneswar and Cuttack and several parts of the state, bringing much needed relief from intense heatwave on Tuesday night.

Normal life was affected in several parts of the state which witnessed thunderstorm accompanied by light to moderate rainfall due to norwester as per the forecast of India Meteorological Department (IMD) earlier.

According to the Met office, Patnagarh in Balangir district and Kalampur in Kalahandi district received maximum rainfall in the state. Both places recorded at least 21 mm rainfall. Similarly, Gajapati and Koraput districts and twin cities received light to moderate rainfall.

In its mid-day bulletin, the IMD had warned of thunderstorm and rainfall activity in Balasore, Bhadrak, Jajpur, Kendrapada, Cuttack, Jagatsinghpur, Kandhamal, Malkangiri, Rayagada, Koraput, Gajapati, Keonjhar and Mayurbhanj districts till 8.30 am of Wednesday.

It also issued yellow warning for several districts in Odisha for the next 5 days. As many as 18 places recorded temperature of 40 degree Celsius or more on the day with Boudh emerging as the hottest place with 44.5 degree Celsius.