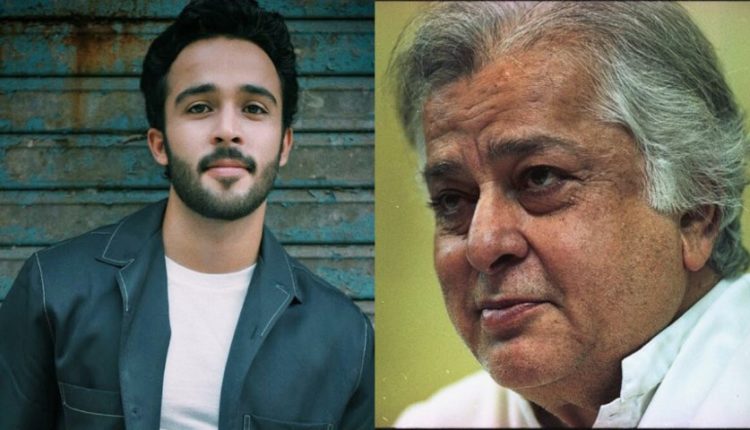 Mumbai: Shashi Kapoor didn’t live to see this day. The legendary actor would surely have been proud to know that his grandson Zahaan Kapoor is all set to feature in his first Bollywood film, an action thriller directed by Hansal Mehta.

Based on a true incident, the yet-untitled film will also see Paresh Rawal’s son Aditya in a key role. Aditya made his acting debut last year, in ‘Bamfaad’.

Mehta, who won acclaim for his web series ‘Scam 1992: The Harshad Mehta Story’ and sports drama film ‘Chhalaang’, started shooting a week ago. The project is backed by Anubhav Sinha and Bhushan Kumar, and is jointly produced by Benaras Mediaworks, T-Series along with Mahana Films.

According to a press release, both young actors were handpicked by Mehta and Sinha, and groomed in several gruelling sessions over months.

“Both Zahaan and Aditya have been selected on the basis of their talent and potential. The characters they play are very intricate and I’m sure the audience will love them too,” Mehta said.

Mehta said, “Hansal and I wanted to cast new actors in this human story as we want the audience to feel they are watching characters rather than any star in the film with preconceived notions.”

7-Yr-Old Boy ‘Tortured’ By Grandmother In…