Shilpa Shetty To Make A Comeback With Telugu Remake Of ‘Andhadhun’? 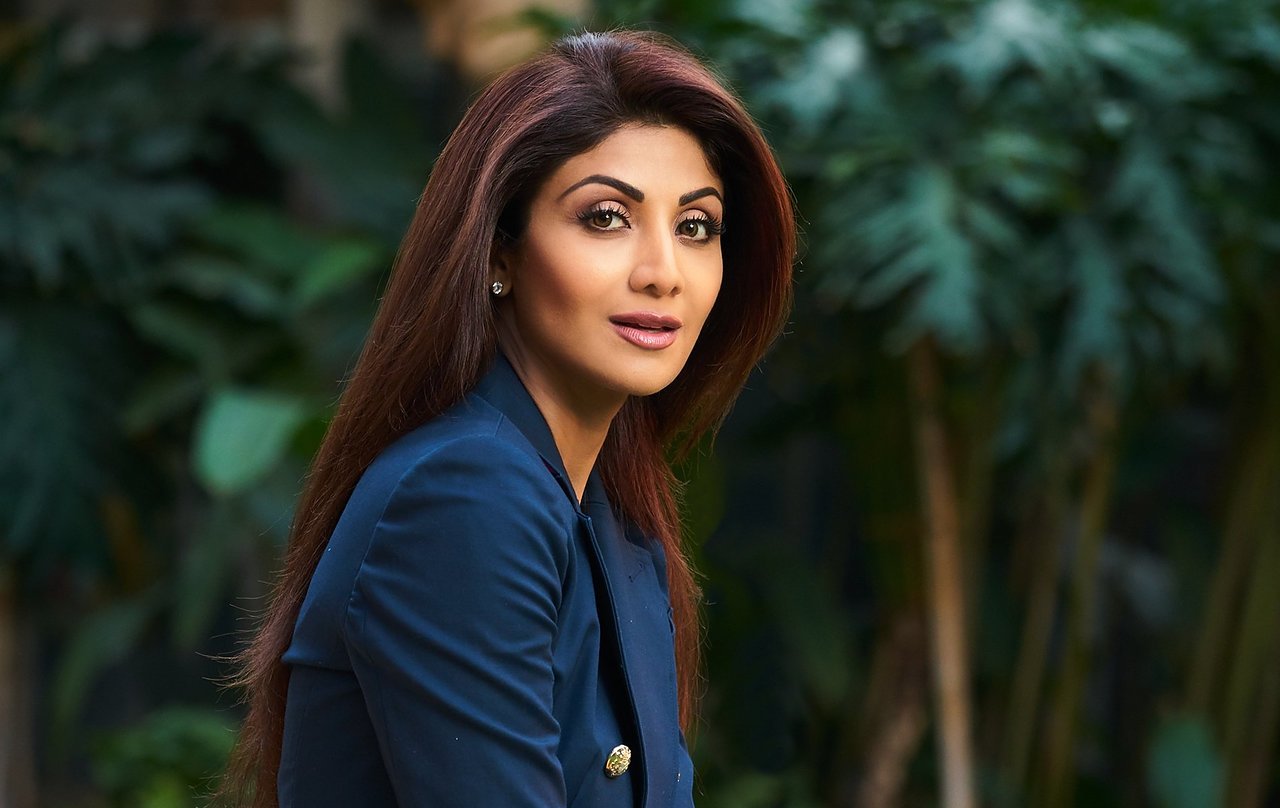 Meanwhile, rumour mills are working overtime about Bollywood diva Shilpa Shetty, who had quit acting long time back, returning to the silver screen with this upcoming film.

As per reports, while Nithiin and Priyanka Arul Mohan will be playing the lead couple in the film, Shilpa might be seen in the role, which Tabu portrayed in ‘Andhadhun’.

Tabu’s role in ‘Andhadhun’ was lauded by one and all, and Nithiin had approached the actress for the Telugu remake too.

However, Tabu was not very keen on easying the same in the remake. Following which, Nithiin has approached Shilpa for the role, the reports added.

However, there has been no official confirmation in this regard yet.

After quitting acting, Shilpa ventured into reality television by taking up the role of judge on several reality shows such as Zara Nachke Dikha, Nach Baliye and Super Dancer.