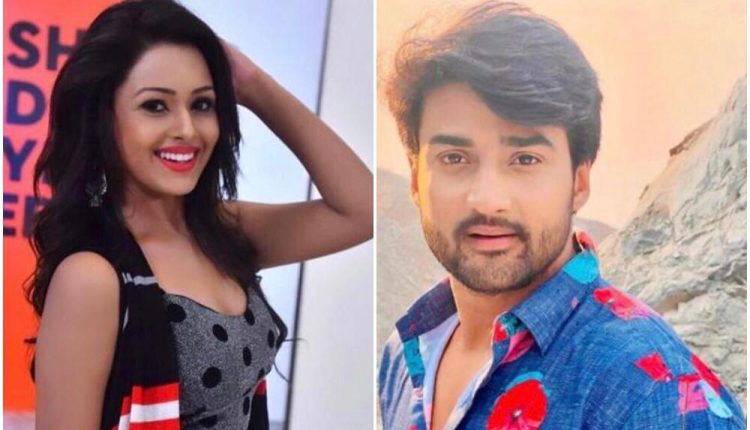 Sambit Acharya and Lipika will essay the lead roles in this Tirupati directorial. Model Yogamaya is also set to make her acting debut in this Ollywood venture.

Sachikanta Jena is both the producer and story writer of this film, whose shooting is scheduled to start from September.

“After the first wave of COVID-19, we had planned to make films. But before we could execute our plans, the second wave started. We will work on five movies simultaneously. Their mahurat will be held on August 20,” Jena informed.

“The movie is a love story. The protagonist of the movie is a singer. The movie will showcase her career and love with a guy, who hails from an elite family,” the producer added.

The shooting of ‘Tu Sei Nila Nayana’ will be held at various locations in Odisha. “Besides, we have selected some locations in Chennai and Vizag for shooting the songs,” Jena said.

Prem Anand is the music director and Dr Rajani Ranjan has penned the script and dialogues.