Mumbai: Singer Anup Jalota will be seen on the silver screen playing the role of Satya Sai Baba in an upcoming biopic of the religious guru.

Talking about his role, the veteran singer said, “I am glad that I got an opportunity to play Satya Sai Baba, because I have believed in his ideals and principles. I have also observed him closely and read a lot about him. It required great research and playing this character will be a challenge.”

The yet to be titled film will be helmed by Vicky Ranawat and produced by Balkrishn Shrivastav. 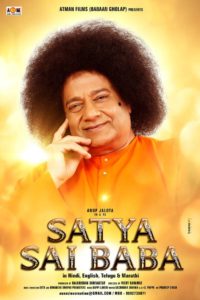 COVID-19: Sundargarh Continues To Lead In Recoveries In Odisha

Man Kills Wife, Hugs Her Dead Body For Hours Before Getting Arrested