6-Laning Of NH 16 Gets Underway With Groundbreaking Ceremony 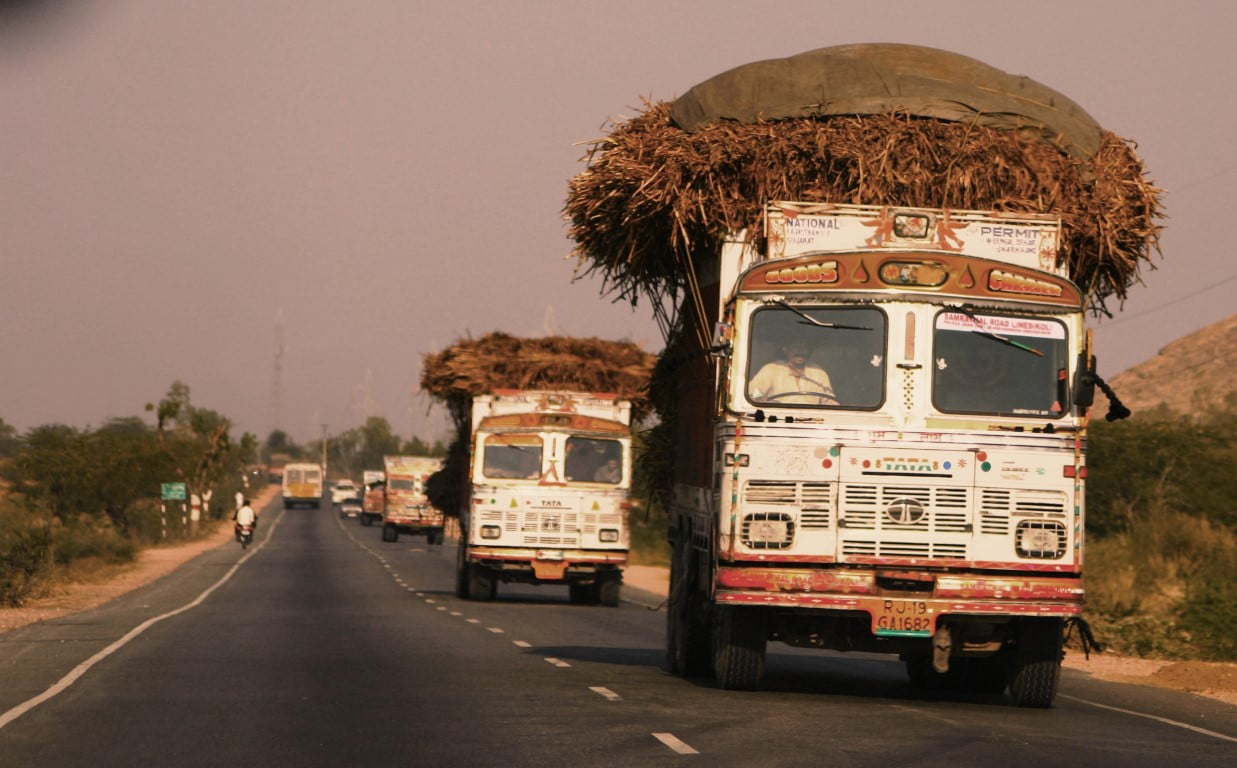 Speaking on the occasion, he said the National Highways Authority of India (NHAI) will take up expansion of the NH between Bhadrak and Balasore, Tangi and Bhubaneswar, and Chandikhole and Bhubaneswar, considering the heavy rush of traffic on these routes.

The NHAI will construct underpass at Balikuda and Sikharpur, on the outskirts of Cuttack, and Badachana in Jajpur district, he said.

On the occasion, the Union minister accused the state government of creating hurdles in implementing central schemes in Odisha and urged it to cooperate in completing projects in the larger interests of the people.

One Dies In Road Accident In Malkangiri