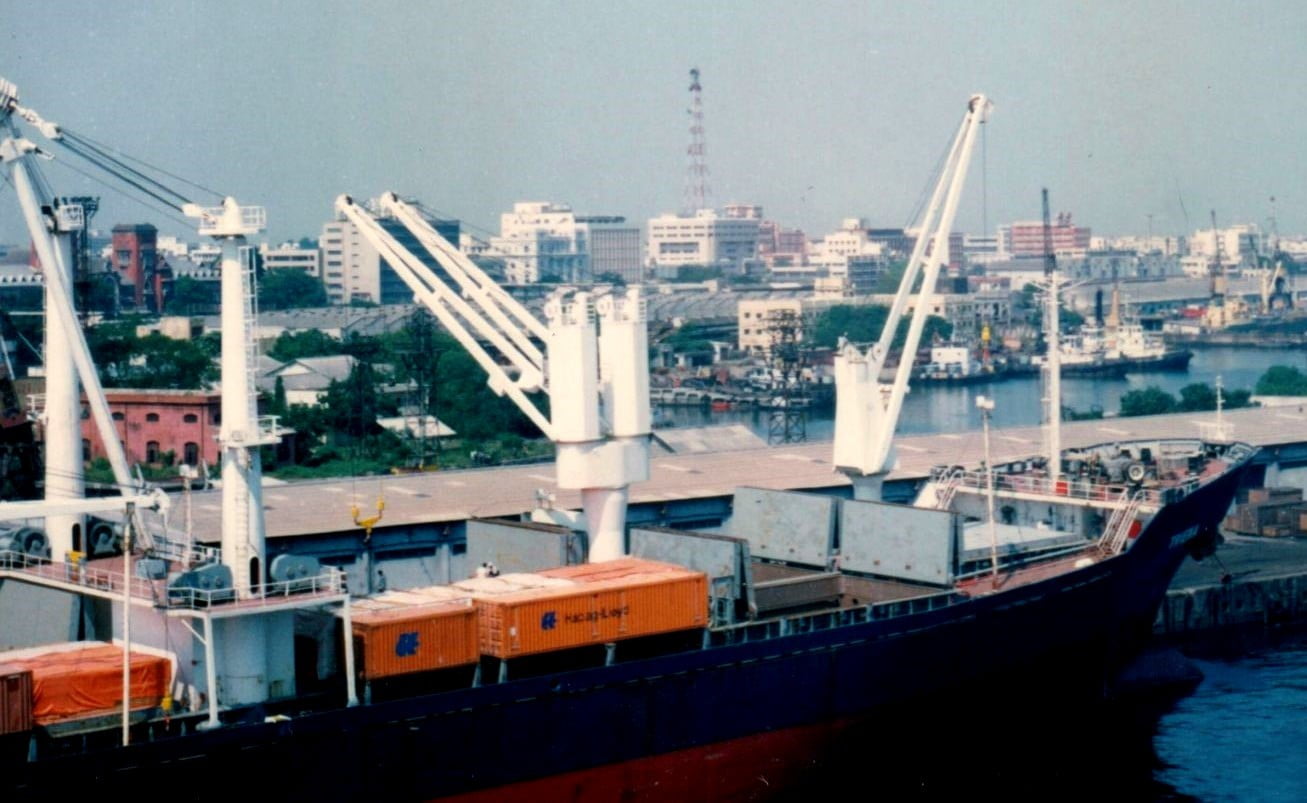 Paradip: The Odisha State Pollution Control Board (OSPCB) has imposed a fine of Rs 1 crore each on six industries for polluting air and releasing effluents into water bodies.

Similarly, five hotels in the port town in Jagatsinghpur district have been penalised Rs 25 lakh each for violating pollution norms.

OSPCB Regional Officer Ramesh Chandra Ekka said the six industries and five hotels have to deposit the fine amounts within a week or else legal action will be taken against them.

With hotels and industries mushrooming in and around Paradip, the coastal town is witnessing rising levels of air and water pollutions. The air is heavy with dust particles due to transportation of ores and minerals.

Locals have filed several complaints with the National Green Tribunal (NGT), alleging that most of the hotels and industries discharge untreated sewage into water bodies.

Following investigation into the allegations, OSPCB imposed fines on the erring industries and hotels, Ekka said.

Subsequently, the Jagatsinghpur district administration had formed an environmental committee last year to prepare an action plan for combatting pollution.