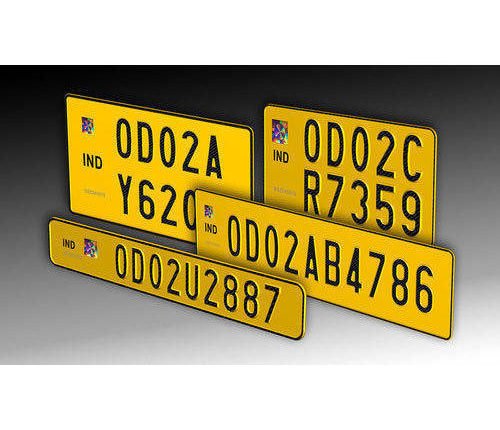 New Delhi: There will be a new all-India registration scheme for vehicles soon. This will facilitate inter-state movement of vehicles.

Called ‘IN series’, it will be initially available to Defence personnel, Central & State Government employees, PSUs and private sector companies/organisations which have offices in five or more states or Union Territories. The Ministry of Road Transport is also planning to include private vehicles in this scheme.

All vehicles with ‘IN series’ plates will have to pay road tax every 2 years or multiple of 2 years.

Currently, vehicles of other states are allowed to be kept for a period of 12 months. After that, one has to get NOC from the parent state and pay the differential tax in the new state.