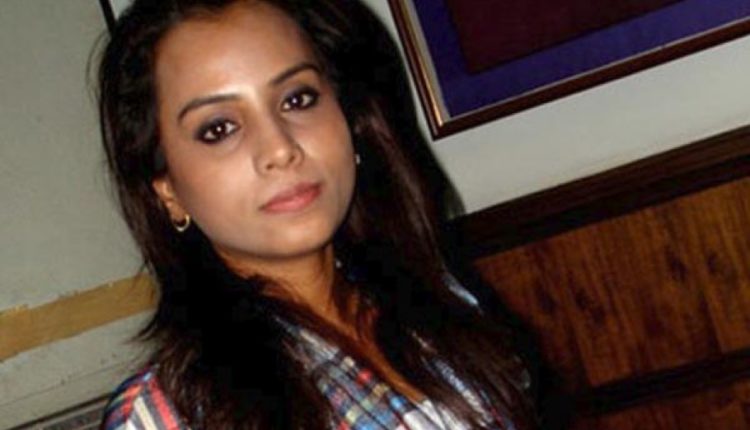 The CBI had sought the remand of Subhra for 7 days from the Special Court after bringing her to Bhubaneswar. The central investigating agency brought her after obtaining the transit remand from a court in Kolkata for interrogation in connection with the multi-crore chit fund scam.

The CBI arrested her from an apartment in South Kolkata two days back. The Enforcement Directorate (ED) probing into the money laundering aspect of the scam arrested Gautam in March 2015. He has been in jail since then.

The ED had issued a look-out notice against Subhra in November 2019 after the arrest of her husband. It has attached properties worth more than Rs 2,300 crore of the Rose Valley so far.

447 Adverse Events After COVID-19 Vaccination In India So Far: Govt