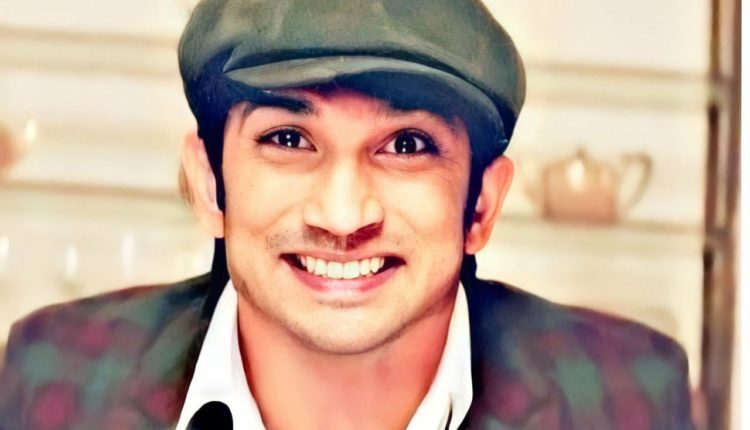 Mumbai: It’s been six months since the demise of Sushant Singh Rajput and the Central Bureau of Investigation (CBI) is yet to come up with a conclusive report in the actor’s death case.

According to a Mumbai Mirror report, the Narcotics Control Bureau (NCB), investigating the drug-nexus linked to SSR’s death case, has sent 85 gadgets including cell phones of some celebrities to the Directorate of Forensic Sciences (DFS) in Gandhinagar, Gujarat.

Deepika Padukone, Shraddha Kapoor, Sara Ai Khan, Rhea Chakraborty and Arjun Rampal are among the celebrities whose cell phones were seized by the NCB during interroagtion.

Reportedly, the forensic experts have started data recovery from the seized gadgets including mobile phones, laptops and pen drives.

The team of experts is thoroughly analysing deleted videos, chat messages and photos from these gadgets.

Besides the gadgets, the NCB team has also sent nearly 25 drug samples, seized during raids in Mumbai, for analysis.

My Husband Will Reveal His Identity Before We Have Kids: Rakhi Sawant