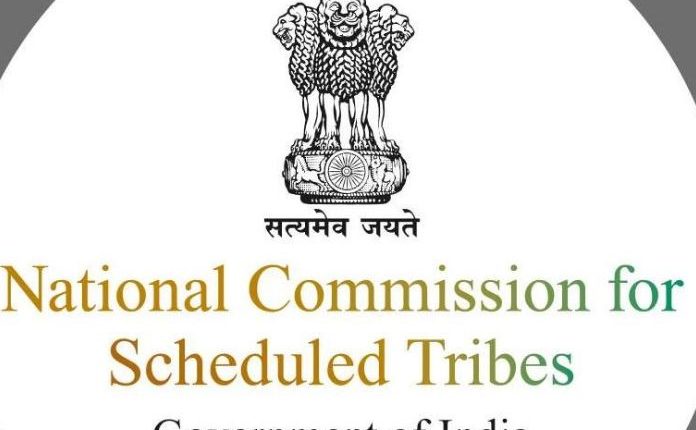 Bhubaneswar: The National Commission for Scheduled Tribes (NCST) has summoned the Odisha chief secretary to appear before it and inform about the action taken in incidents of violence against its member Ananta Nayak during his tour of Keonjhar district in July-August, reports said.

Expressed displeasure over “inaction, negligence and failure” of the Odisha government, the Commission has asked Chief Secretary Suresh Chandra Mahapatra to constitute a committee to inquire into the incidents and submit a detailed report, according to a PTI report.

The NCST had written to the Odisha chief secretary in August, saying it has taken “very serious” note of the lapses in providing adequate security to Nayak, who holds a constitutional post, and the casual attitude of the district administration.

The NCST said it had received a report on “disturbance and physical attack” on Nayak during his tour to Keonjhar from July 28 to August 2.

The first incident took place near Vaghamunda Chowk in Harichandanpur block on July 29 where around 50 people “stopped the vehicle of the NCST member, shouted slogans against him and used filthy language”, it said.

The incident was immediately reported to the CB-CID (Crime Branch-Crime Investigation Department), Keonjhar superintendent of police and Odisha DGP for immediate action and they were asked to tighten the security of the NCST member. However, Nayak was attacked again at Khanji Pani under Telkoi Block on August 1, the commission said.

It has been reported that a mob gathered at the spot and obstructed the movement of the member. The mob also obstructed the public hearing to redress grievances of scheduled tribes, the news agency said quoting an official.

The NCST said the incidents appear to be pre-planned and the response of district authorities shows that they are not serious about ensuring security to the members of the Commission.

Heights Of Hooliganism: Youth Tied With Rope To Bike Made To Run On Cuttack Road [Watch]