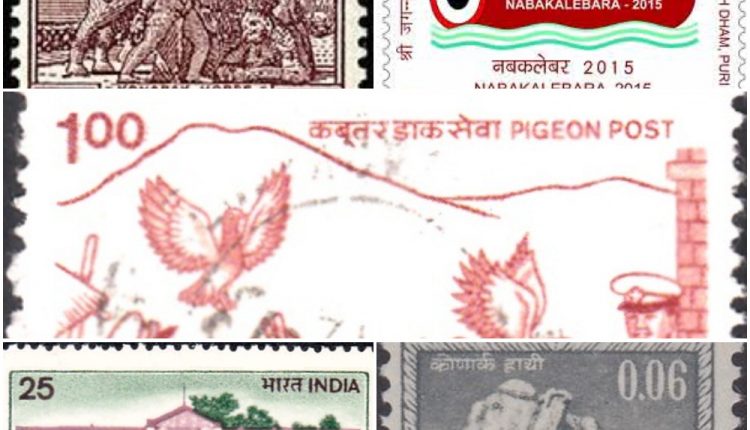 Mumbai: Seven philatelists from Odisha have featured prominently in the Achievement Awards 2021 announced by the Philatelic Congress of India (PCI), the national nodal federation of Indian philatelic societies.

According to Anil Dhir, a prominent philatelist and postal historian, Odisha is now the philatelic capital of India. “It is not a surprise that the maximum awards were given to philatelists of Odisha as we have some of the most prominent stamp collectors.”\

Ajit Kumar Dash, one of EIPA’s founder members and a member of the Governing Council of PCI, said such awards will bolster the efforts of philatelists and popularize the hobby.

Kashinath Sahoo, a youth philatelist, pointed out that Odisha has some unique aspects in postal history. These include the only pigeon post in the world, the oldest letter box of the country and some of the most unique heritage post office buildings.

The erstwhile feudatory of Bamra was one of the few to have issued postage stamps during British rule.