Stat BJP revokes suspension on Jaynarayan Mishra and 10 others 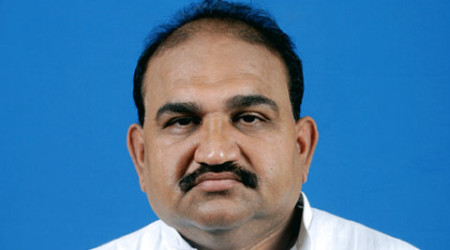 Bhubaneswar: The state BJP president Basanta Panda on Saturday revoked the suspension order on senior party leader and former legislative party leader Jaynarayan Mishra and 10 others.
Jaynarayan, state executive member Nauri Nayak and nine newly-elected Zilla Parishad (ZP) members were suspended from the party for six years for going against the party decision and assaulting BJP state unit vice-president Sameer Mohanty during Sambalpur ZP chairperson election on March 12.
The scuffle allegedly took place over the party’s choice of candidate for the chairperson post.
Reacting to the party’s decision to revoke the suspension, Jaynarayan said: “Earlier also I had said that I was in the BJP and would continue to work for the party. The suspension or withdrawal of suspension makes no difference to me.”
A press release issued by the BJP said the suspension was revoked after the party workers, who were suspended, accepted their mistakes and assured not to repeat such activities and abide by the constitution of the party.
However, Jaynarayan had earlier denied his role in the attack while condemning it.